Your cart is currently empty.

Custom CMS block displayed at the left sidebar on the Catalog Page. Put your own content here: text, html, images, media... whatever you like. There are many similar sample content placeholders across the store. All editable from admin panel. 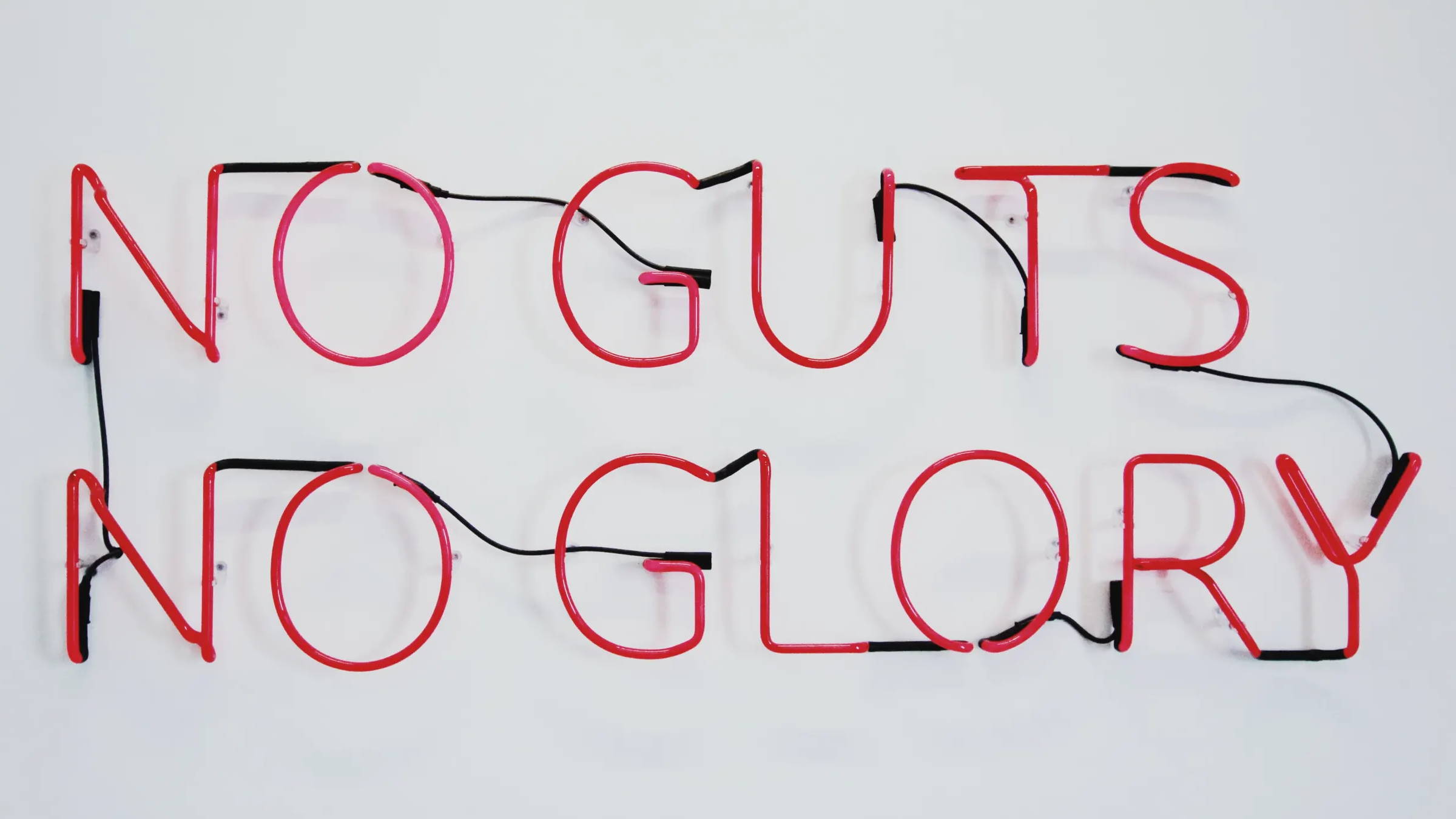 What is IBS? Lets chat about Irritable Bowel Syndrome

Irritable Bowel Syndrome, or IBS, is a relatively common chronic disorder affecting the large intestine. Scarily, it is estimated to affect up to about 20% of the worldwide population (woah!), with women presenting with symptoms up to 60% more frequently than men. Let’s dive into the various signs, symptoms, classifications and pitfalls of IBS, along with proven ways to treat it.

Signs and symptoms are varied but usually include a combination of cramping, abdominal pain, bloating, gas, diarrhoea and constipation. IBS is a complex disorder as symptoms generally fluctuate without warning or predictability. Symptoms can resolve quickly or take their time, and they can come back after periods of remittance following food-based triggers, stress, activity or even menstruation in women. Generally, to sufferers, IBS can feel like a load of BS at times. It be diagnosed by a general practitioner (GP) based specifically on history of symptoms; however, diagnosis can be confirmed by stool sample, blood tests and even a colonoscopy. IBS is seen to have genetic components, can be triggered by stress and trauma; but can also result from severe bacterial or parasitic infection.

IBS has been divided into subclassifications. The three main types are: IBS diarrhoea predominant type (IBS-D); IBS constipation dominant type (IBS-C); and IBS mixed type (IBS-M). Infection provoked IBS can take on any type of classification, but has a traceable origin of symptoms, being the infection (bacterial, viral or parasitic). Research in the field of functional gastrointestinal disorders (FGID) has been dramatically growing over the last three decades and our Instagram feeds have been flooded with content on it. It can be seen in the literature, that sufferers of chronic gastrointestinal (GIT) disorders, such as IBS, have some of the lowest quality of life scores of any diseases and disorders. Some studies report that patients with severe FGIDs report lower quality of life scores than cancer patients, renal dialysis patients and those with chronic disease such as chronic obstructive pulmonary disease (COPD). Considering that IBS has not been directly linked to decreases in life expectancy, such as some of these other conditions, it is of particular interest that IBS and other FGIDs are so heavily linked to poor reported quality of life.

The origin of the poor life affect is heavily related to the widespread and unpredictable nature of the symptoms associated with IBS. One of the most worrying symptoms for the sufferers of IBS appears to be the shame and embarrassment that is felt by the inability to control symptoms. Case studies describe the severe and sudden urgency that some people feel to go to the toilet and when caught in situations, such as doing groceries, driving to work, etc., and these reports describe the embarrassment and long-lasting mental effects severe episodes can have. One of the other symptoms affecting life-quality is the pain associated with most of the symptoms (gas, bloating, constipation, diarrhoea) of IBS. Sufferers report poor mental health scores and have decreased positive outlooks about the future of their health when IBS symptoms go unchecked and they feel as though they have no support or no way to improve symptoms.

The medical community generally aims to improve symptoms of IBS through dietary intervention strategies, which usually include restriction of lactose and gluten and other ‘trigger foods’. These are assessed on an individual level. The implementation of consistent, moderate exercise routine and maintenance of healthy BMI is also positively associated with IBS recovery. The other general advice for sufferers of IBS and other FGIDs is to support GIT function through use of probiotics, prebiotics and antioxidants and to have a diet rich in fibre from fruit, vegetables and wholegrains. It has been shown in recent studies that the implementation of probiotics has a positive effect on IBS symptoms through the varied actions of probiotics.

The proof's in the (gf) pudding

Here at Macro Mike HQ, we recently ran a randomised-double-blind-placebo-control-trial using our Gut Doctor supplement to assess whether it improved GIT symptoms in a general population of 100 participants, and to see if the bettering of symptoms was associated with improved mental health scores. We found that in the active sample group, mental health scores improved over the four-week trial and so did gastrointestinal function, as assessed by the Bristol Stool chart and generalised IBS/IBD questionnaires. The reason supplementation with Gut Doctor improved symptoms is because the implementation of prebiotics, probiotics and antioxidants gives the three-pronged approach to improving GIT function; it repairs damage, sets up good bacterial colonies and clears toxins at the same time. This gives the intestine the ability to repair the tight junctions in the gut wall and leads to improved GIT functioning! Hearing people get results like this is why we do what we do. We will continue researching, innovating and creating market-leading products to bring you the best there is, to help take your health and wellbeing to the next level. 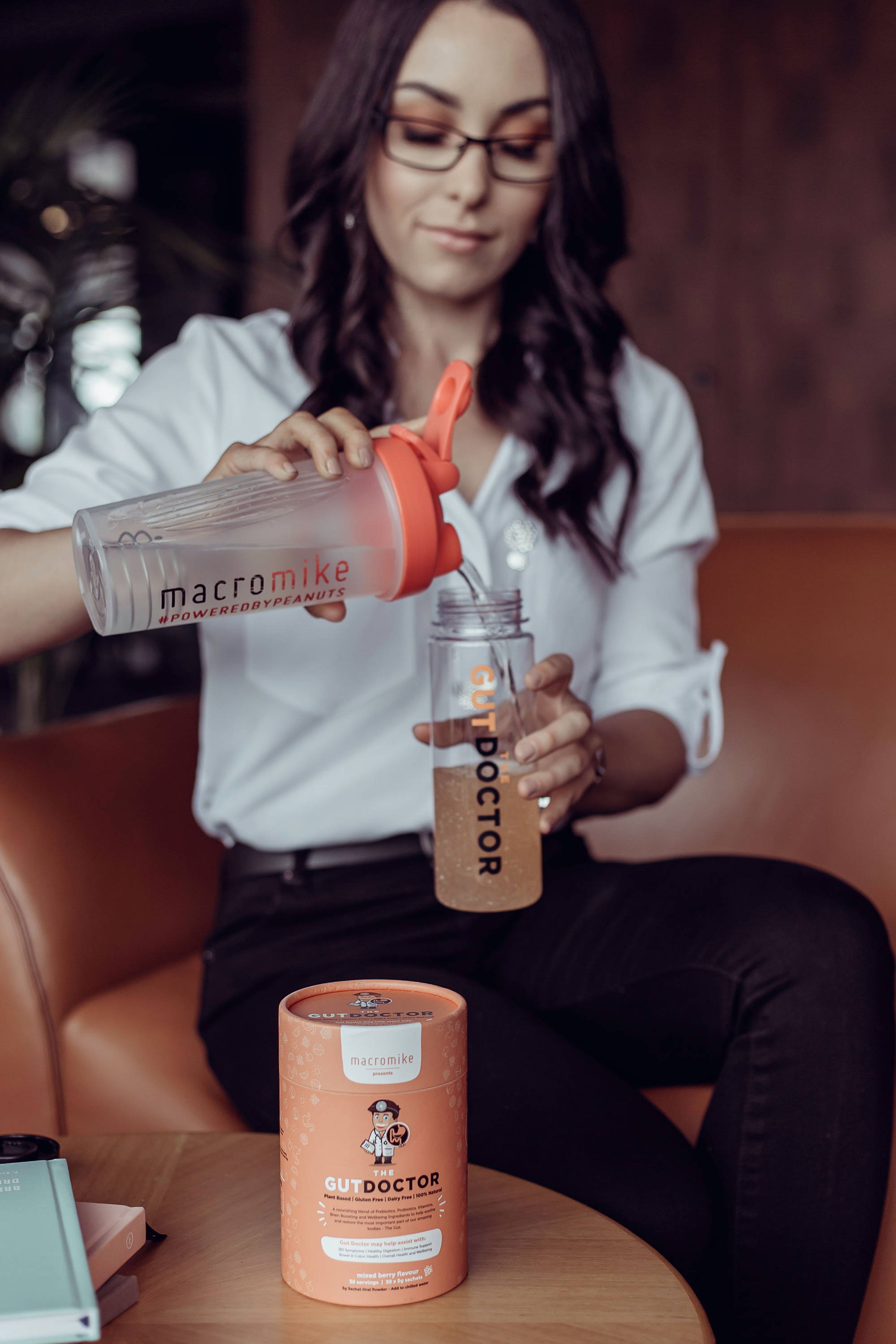 CHECK OUT THE GOODS!

is added to your shopping cart.

Close
Back to top