Did you know that every year hundreds and thousands of new and modified substances are developed in labs or released onto the black market, designed to push boundaries of what is allowed in sport? These new or modified substances are generally derived from banned substances or methods of supplementation or medication; and are generally released without being tested or regulated. Due to this, the harsh reality facing athletes competing on the world’s stage is that they can’t take any drug, supplement or medication or even use certain methods, without really looking into the regulations set by governing bodies and how drugs, medications, and supplements are manufactured and produced.

Each year the World Anti-Doping Agency (WADA) update and publish a prohibited substance and methods list, which serves as the international standard outlining the methods and substances prohibited in sport performed in tested world-wide competition. In Australia, we receive yearly updates to the prohibited list from the Australian Sports Anti-Doping Authority (ASADA), which outlines and promotes adherence to avoidance of prohibited substances and methods’ annual changes. The anti-doping ‘prohibited list’ recognises substances and methods that athletes cannot take or use and presents them in relevant categories. ASADA regularly issues advice and recommendations to athletes and warns of the possibility that using unchecked substances may lead to anti-doping regulation violation. 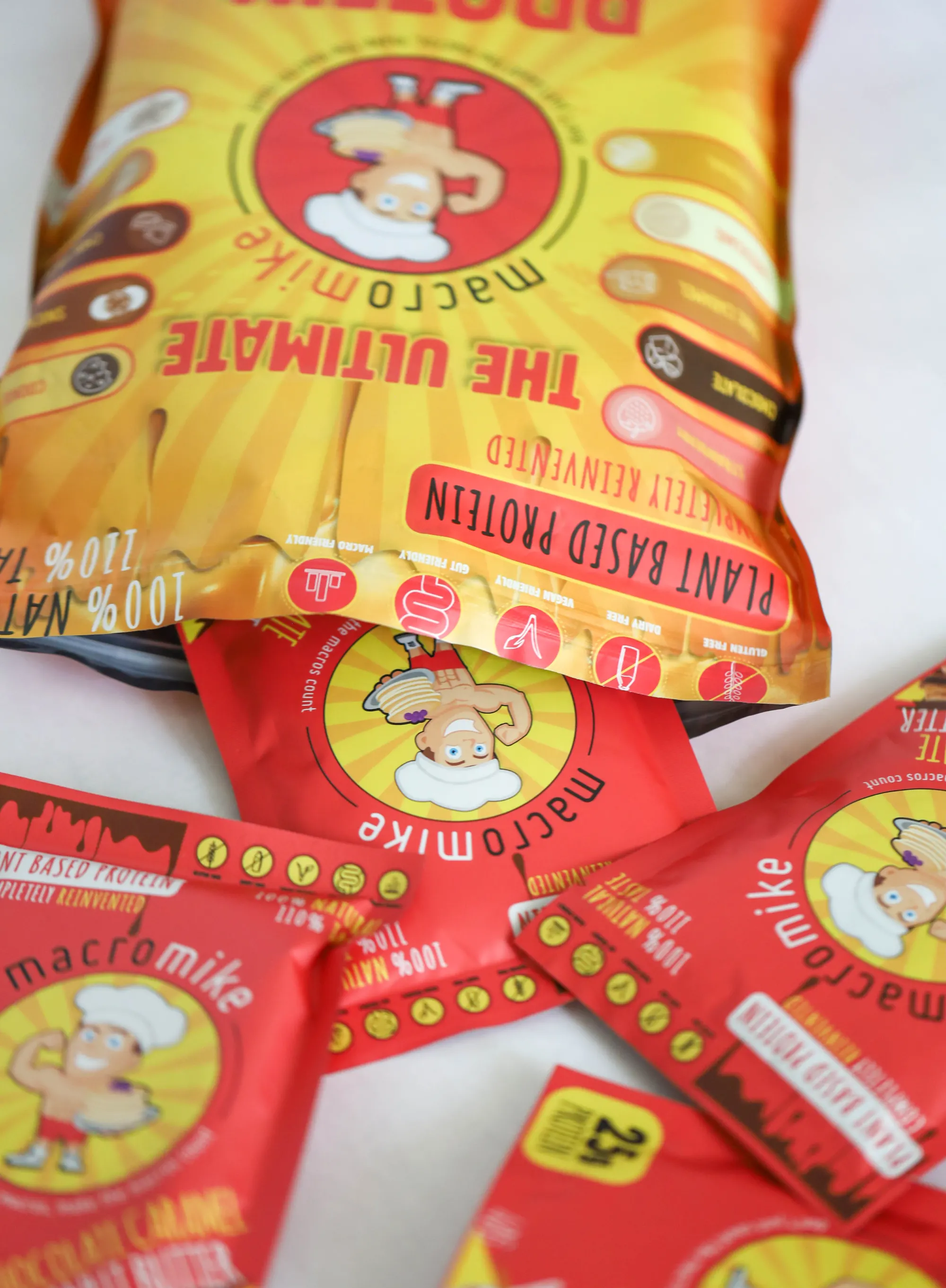 According to the annual WADA report, a substance becomes prohibited when it meets two of the following three conditions:

The good news is that a global online database exists where athletes can check substances by easily following simple online checks. The bad news is that the black-market supplement industry goes largely unchecked and ad hoc tests are difficult to perform, as governing bodies are, basically, unaware a substance or method exists until they invent a test for it. The advice that ASADA gives to all athletes is that no supplement is truly safe to use, and athletes should not risk their careers by taking a supplement, primarily due to contamination risk which may not be listed on ingredients lists.

In Australia there are two main independent companies responsible for the formal testing of supplements, HASTA and Informed Sport, who report their findings to ASADA, so that the findings from testing can be shared to all athletes. Both HASTA and informed sport still cannot guarantee a 100% clean test for athletes who are solely using tested supplements, due to the lack of clarity in the supplement industry. Using any form of prohibited substance or engaging in prohibited methods can earn an athlete, performing on the worlds’ stage, a minimum four-year ban from sport, depending on the severity of doping.

In bodybuilding federations, such as INBA, ICN, and ANB; if you’re found to have used prohibited substances (anabolic steroids, anabolic substances, etc.) or engaged in prohibited methods (such as use of diuretics, etc.) you will usually be stripped of your titles and banned from competing in those federations. The most extreme cases of doping in sport are things such as gene and cell doping, which use stem cells to enhance function. The simplest form is using any supplement of any form (pill, tablet, capsule, powder, liquid, etc.) at a concentration, formulation or in a methodology that has been deemed prohibited, whether by accident or with intent.

Some of the common ingredients banned in sport, but still available for legal purchase are: Higenamine (b2-agonist) and DMBA (Stimulant), which are regularly found in fat burners and pre-workouts sold in Australia and across the world. We are lucky to have stricter regulations in Australia, versus the USA, meaning that banned substances less regularly show up in goods sold for legal tender. This means that there is less opportunity for athletes to get caught taking something they shouldn’t; if they know what to look for, however there is still risk. Still, the supplement industry is poorly regulated, so the ingredient list doesn’t always match the product contents. Another important thing to note, would be that non-approved substances (any pharmacological substance which has no current approval for human therapeutic use) is also prohibited. So, athletes are strictly to abide by the approved list of supplements which can be found on the ASADA app, or available for download directly from the ASADA website.

The Australian supplement industry has undergone a large-scale review in recent times. This means there has been tightening of legislation and greater awareness promoted for the use of banned substances in supplements available for sale on the market. You may or may not be aware of the repercussions this has had for some Australian brands and for supplement distributors working with overseas companies. Basically, testing products on the shelves today, led governing bodies to discover the lack of clarity in labelling and the discrepancies between what the label said was in the product and what was actually found to be in the product.

Here at Macro Mike, we have passed the tests. We have had a sample from each Macro Mike Protein screened for banned substances with a UK based laboratory. Test results for all samples came back free from banned substances and we are committed to this level of quality and transparency. The banned substance testing reflects the specific samples that were tested, however the ingredients within our proteins have not changed since. Testing performed used ISO 17025 validated methods. We label the products with what’s actually put into them and pride ourselves on producing goods that are sourced from quality ingredients with as little risk of cross-contamination as possible. As we have high standards of food processing, we hope to uphold the important regulations set by the FDA and ASADA well into the future. As the information is available to all, we highly recommend visiting the ASADA website before making any major decisions into choosing supplements for performance enhancement. Knowing what you’re putting INTO your body, will help you better achieve what you get OUT of your supplements and your training!